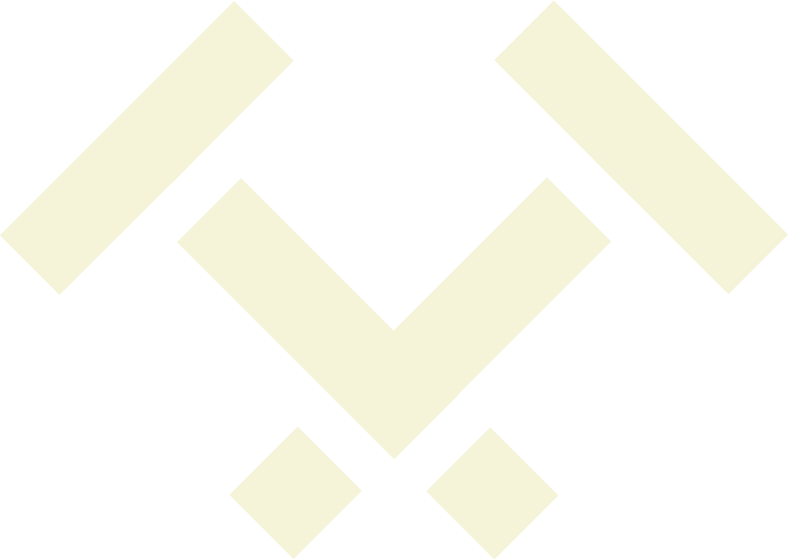 IT'S THE END OF THE WORLD AS WE KNEW IT.
PICK A CHARACTER AND ROAM THE WASTE IN SEARCH OF ANSWERS AND ADVENTURE.

From the mind and the pen of Joe Ruiz, T.O.T.A is a collection of 8 characters that banded together to face the world they inherited; a world after "The Punch" devastated all that was and created the world that is.

2177 was supposed to be a year of continuing intellectual and technological amazement but then came "The Punch". Earth was struck by what was assumed for a hundred years to be a comet, but the devastation and the fires left nothing but questions.

The hardy few that were left behind banded together to keep the remnants of civilization alive. 8888 members from 8 tribes live and fight on, cherishing the relics of the past and the necessities of the future. Each tribe has evolved with a skillset that allows them to flourish in a world where nothing flourishes.

The new cities across the wasteland are run by individual tribes that only allow others in for trade and needed skills. Some tribes have adopted enhanced cybernetic prosthesis devices (ECP) to extend human lifespan, brain capacity, endurance and strength. Other tribes have cherished their pre-Punch heritage and rely on their wisdom, cunning, and specialized skills. Animals have evolved with the genetics of their ancestry and the intellect and enhancements that only technology can provide.

The "Waste" divides the Tribes with physical space, but the divide is much greater than physical space and appearance. Their futures are unknown but will be created... by you, for them. 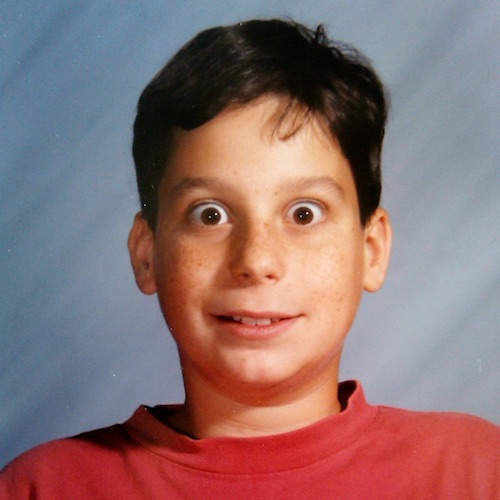 Born with a pencil in hand and an urge for artistic mayhem, he continues much the same to this day. His wife and two wonderful kids try to keep a leash on him the best they can, but now that he's been introduced to the universe of possibilities with nft's, no one is safe! 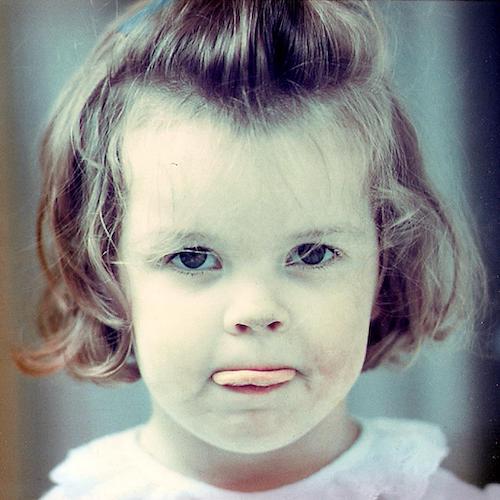 Animator, artist, and snowboarder. Always up for an adventure. 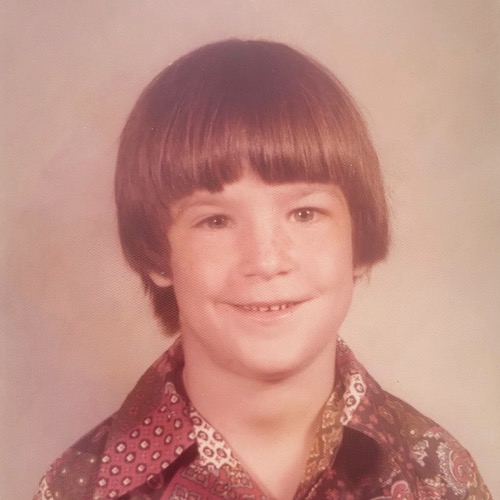 Loves plants, running, and building businesses. Most of his stories are true. 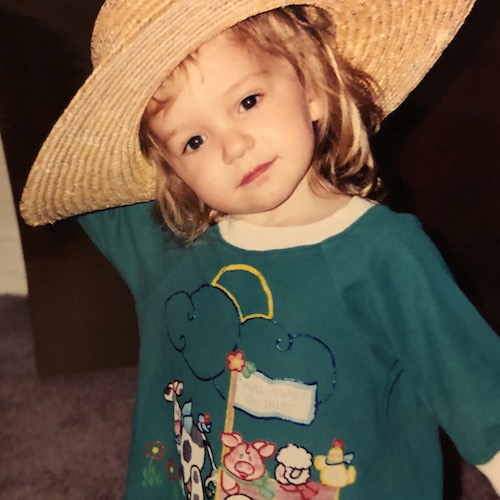 Fell in love with design in college and decided to stay with it. Maker of logos and homemade food. 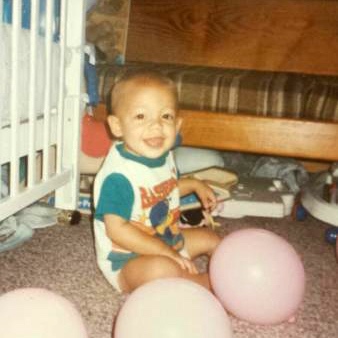 Just a guy that wants to be outside all day yet works in IT and NFTS and looks at it through a window. 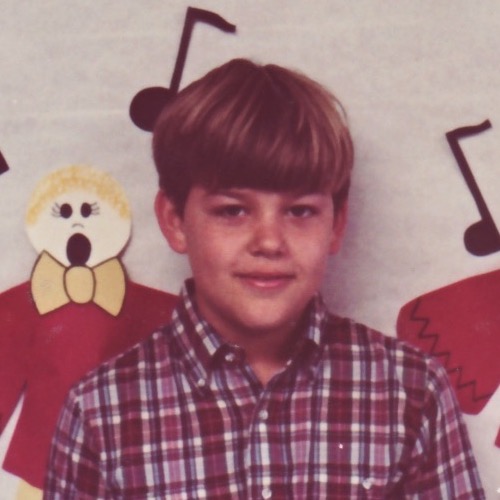 Decided to retire from the IT industry only to work on IT projects in my free time. Hobbies are investments, video games, cooking and travel. 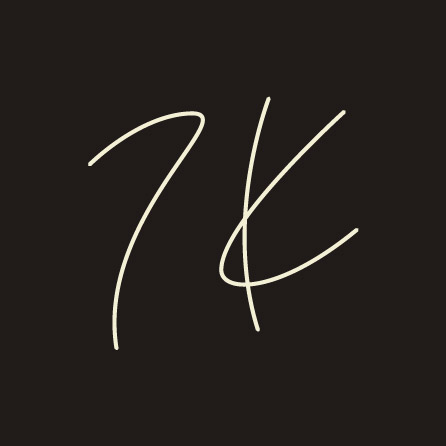 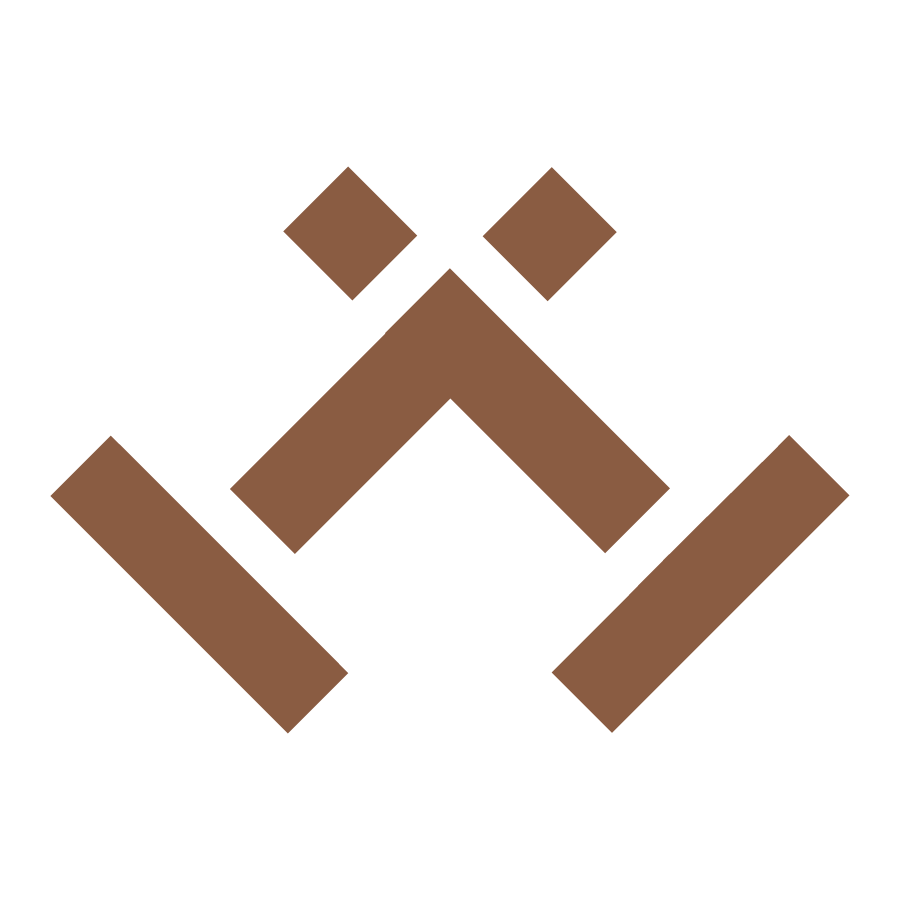 FAQ
What chain is the project minted on?
T.O.T.A Will be minted on the Ethereum blockchain using an ERC-721a smart contract for gas optimization.
What is the focus of this project?
Our focus is the fun and playful experiences that can be created with great art. From Web 0.0 (board and card games) to Web 3.0 (play to earn in the Metaverse), we want to use the beautiful art of Joe Ruiz to build visual entertainment, community, and fun.
How Many Pieces Are There?
There are 8888 pieces, with some of the pieces being animated special releases.
How Many Pieces are Held Back?
150 pieces will be held back. Each founding member will be given 6 pieces for friends and family and support team will each be given 3. 60 pieces will be held back for marketing and charity.
Will anyone associated with the creation of T.O.T.A be minting?
We believe it is a conflict of interest for anyone related to the creation of the project to mint. We will receive the pieces above and will do no additional minting.
Do I Own the Commercial Rights to My Characters?
Your individual character is free to use under a non-exclusive license. T.O.T.A does own and protect the logos and trademarks of Tribes of the Aftermath and T.O.T.A as well as all the Tribe Names. We ask that you ask permission before using. T.O.T.A reserves the rights to use all characters created for use in marketing and promotion.
MINT FAQ
When is the Mint?
Presale: March 18, 2022 4:00 PM EST
Public Mint: March 20, 2022 4:00 PM EST
Reveal: March 21, 2022 9:00 AM EST
Who can mint during Presale?
If you registered for any of our collaborations or registered via pre-mint, you will be eligible to mint during presale!
How many pieces are available?
We are implementing a phased approach to minting. Phase 1 will be 2,222 pieces and is our first goal. When phase 1 is complete, we will move to the next phase and release the next 2,222 pieces.
What is Mint Price?
During phase 1, pre-sale price will be .05 ETH. The public sale price for phase 1 will be .06 ETH. We have also used an ERC-721A Contract along with off-chain gas optimization strategies to have the lowest gas cost possible during minting!
How many can I mint total?
Presale: 5 per wallet
Public: 10 per transaction
Where can I find more information?
Follow us on Twitter @TOTACollection or join us on Discord at discord.gg/tota!